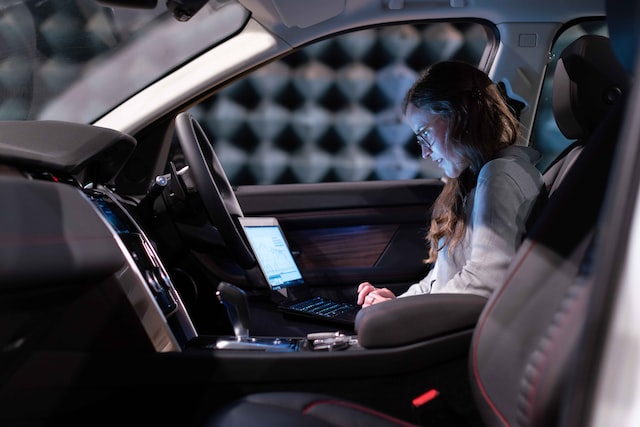 We have seen mergers, cooperating companies and entirely new companies form due to autonomous driving, however GM might have the right idea. General Motors (GM) said Friday it has turbocharged its effort to win the self-driving car race with an acquisition.

The automaker — which is racing against tech giants Google and Apple, not to mention traditional car makers — said it has purchased San Francisco-based Cruise Automation, a software company dedicated entirely to self-driving car technology.

The Detroit-based manufacturer declined to say how much it paid for the start-up, which has backing from Silicon Valley venture investors Y Combinator, Maven Ventures and Signia Venture Partners. But the acquisition suggests GM is shifting into high gear when it comes to rolling out cars that will either largely or entirely move through traffic using sensors and other technology.

“We have a timeline that we are not announcing today, but I will say we are moving very, very fast,” Kyle Vogt, founder of Cruise Automation, told USA TODAY of the integration and testing of Cruise’s software in GM vehicles.

GM CEO Mary Barra has vowed to keep the automaker ahead in the self-driving car race, acknowledging that the company must be agile and willing to adapt its business model to survive the coming revolution in the auto industry.